“ReFraction”, a short film from Australia released in 2017 to be showcased at ALIIFF 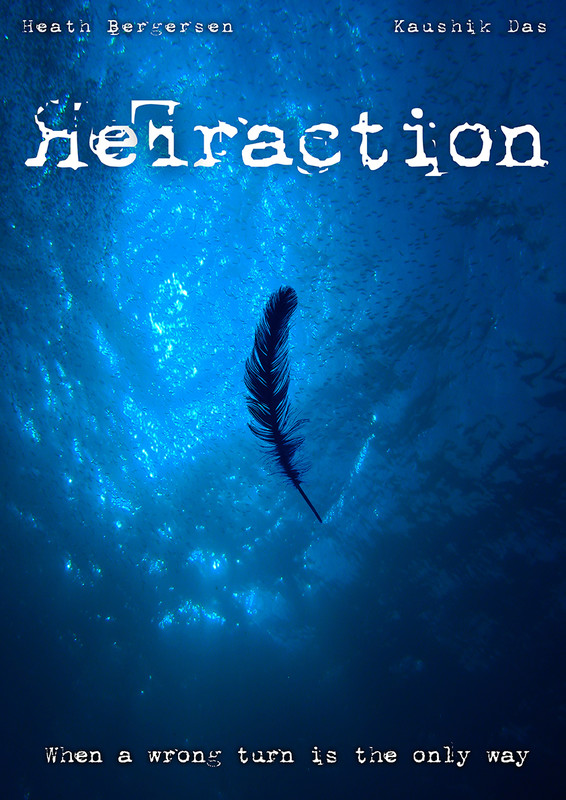 Proud to announce that the short film Refraction from Australia released in 2017 will be showcased at the All Lights India International Film Festival (ALIIFF) as part of the Short film competition segment.

ReFraction follows the dangerous journey of a lawyer Jay Cooper, travelling to his homeland to bury his mother, an indigenous Australian, from whom he had been separated for several years- along with him is a mad foreign stranger he meets, who has nothing to lose.