“Unnatural Selection”, a short film from France released in 2017 to be showcased at ALIIFF 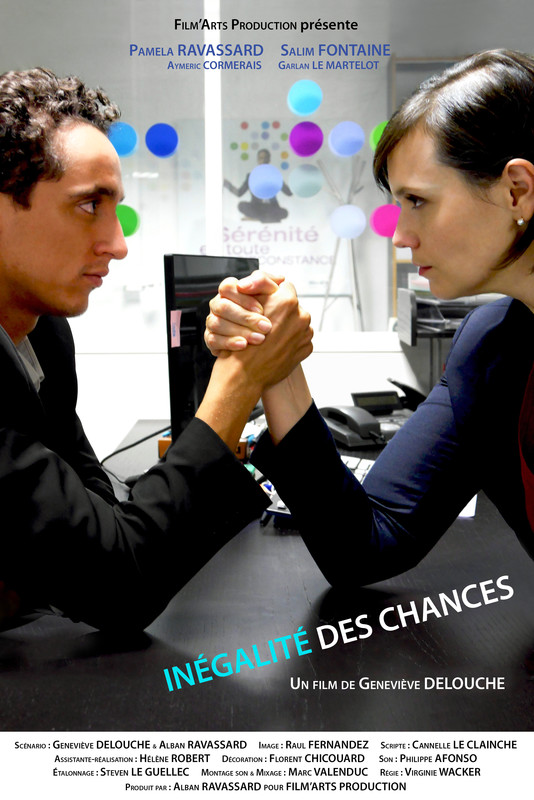 Proud to announce that the short film “Unnatural Selection” from France released in 2017 will be showcased at the All Lights India International Film Festival (ALIIFF) as part of the Short film competition segment.

The movie is about a woman who finds the man who harassed her as the candidate she must interview for a job. Unnatural selection is a tale of revenge, as she decides to get payback at the man.