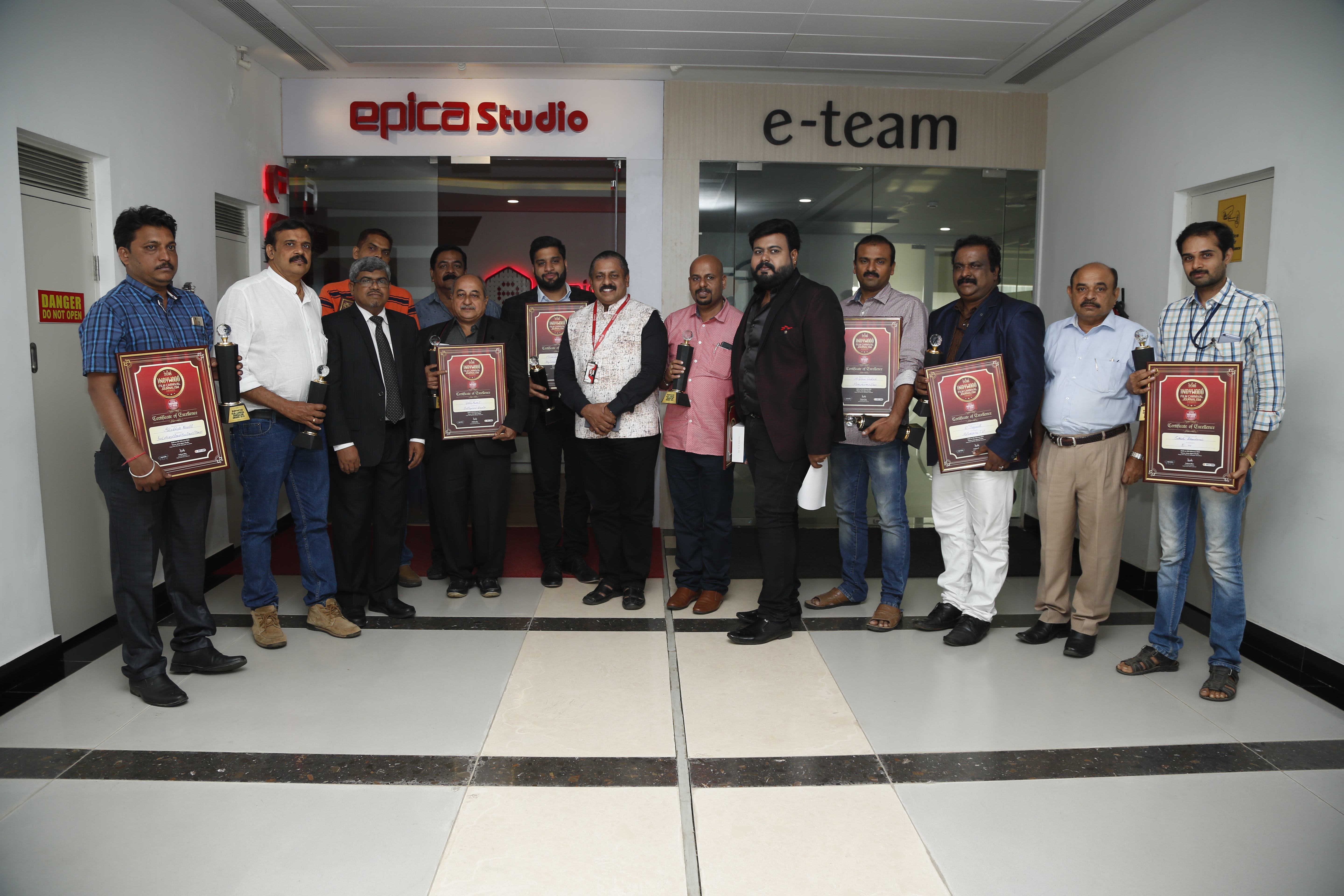 Thiruvananthapuram (10-02-2018): The fourth edition of Indywood Film Carnival (IFC 2018) will be held at Hyderabad from December 1 to 4. “The carnival will draw in 50,000 footfalls, 5000 trade delegates from over 100 countries, 500 plus investors, 300 exhibitors and 3500 plus talents from across the country,” said Indywood Founder Director Sohan Roy.

He was addressing the media at a function held at Technopark-based Aries Epica Studio on Friday. The IFC 2018 logo was also released at the function.

IFC 2018 is an ambitious initiative of 10 billion US dollar Project Indywood which is being promoted by 2000 Indian billionaires and corporate. Sohan Roy who is also the Chairman and CEO of UAE-based Aries Group spearheads Project Indywood.

Earlier Minister for Labour and Excise TP Ramakrishnan distributed the awards for journalists and media houses for best reportage on third edition of Indywood Film Carnival held at Ramoji Film City from December 1 to 4 last year.

“If Indian Film Industry, one of the largest markets in the world, works together more achievements can be grabbed. The growth of Indian Film Industry will generate employment opportunities. If we utilize the potential effectively youngsters and the nation will benefit,” said Minister Ramakrishnan. He added that the Kerala Government will support the initiatives of Indywood to increase job opportunities.

The prestigious Indywood Film Carnival Journalism Awards, a new initiative to promote film journalism, comprised a cash prize of Rs. 10,000, a plaque and a citation.