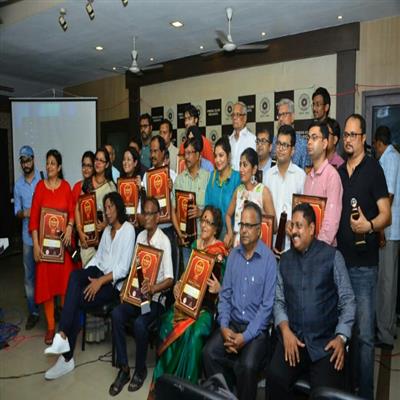 Indywood, a 10 billion US dollar project which aims at elevating Indian film industry to a global platform, has honoured prominent Kolkata-based journalists from print, visual, online and radio media by conferring prestigious Indywood Media Excellence Awards for their valuable contributions and constant efforts to uplift film and media industry. The awards were distributed at an event held at Kolkata Press Club on 5th May 2017.

“The third edition of the film carnival will be a mammoth one in terms of participation of national and international delegates. The event offers interactive sessions with the eminent filmmakers from across the world, networking opportunities and entertainment programs,” he said.

Indywood Media Excellence Awards shall be conducted in all major cities across the country to honour and appreciate the commendable work of media professionals.

Other recipients of Indywood Media Excellence Awards are: 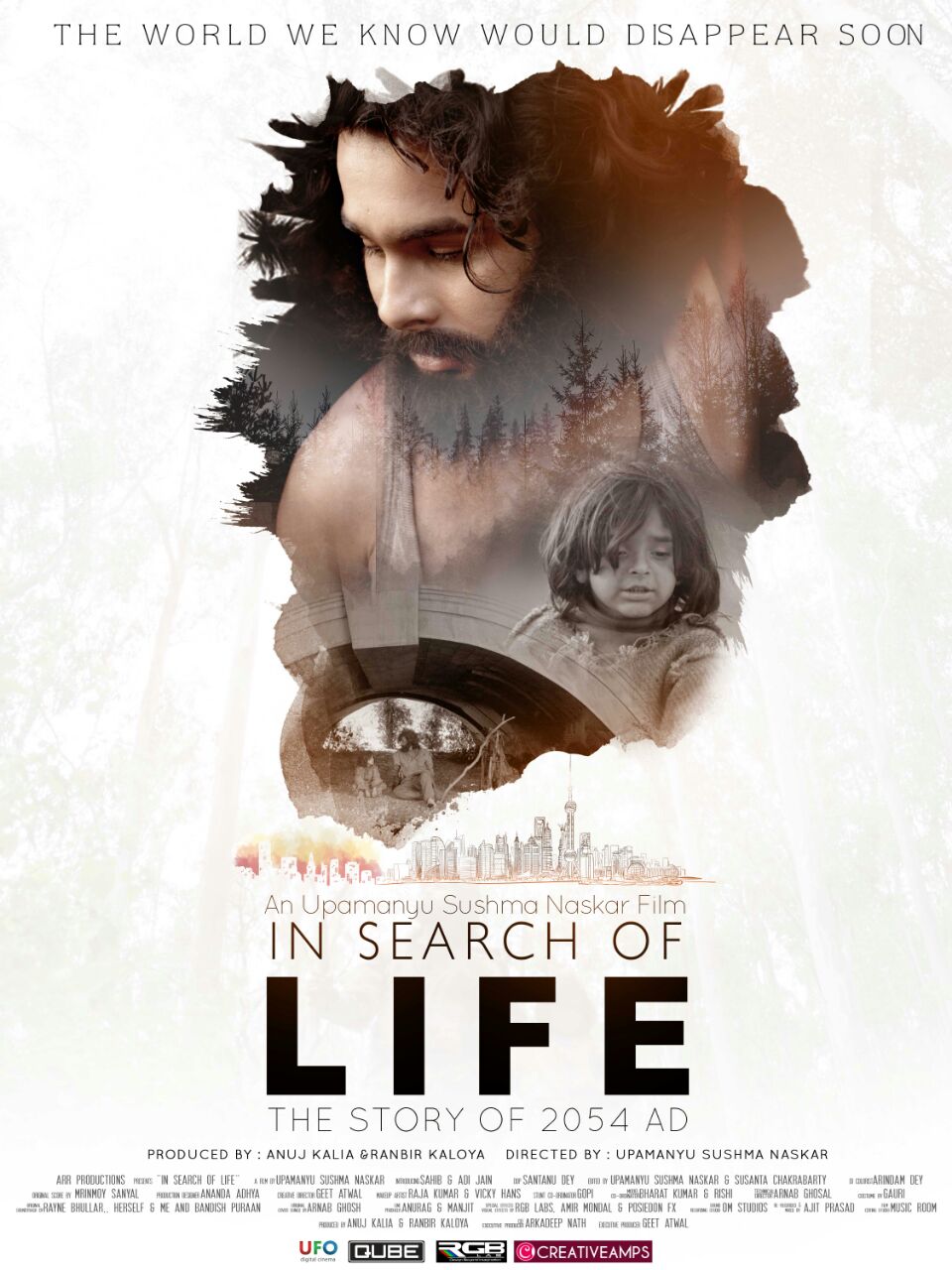