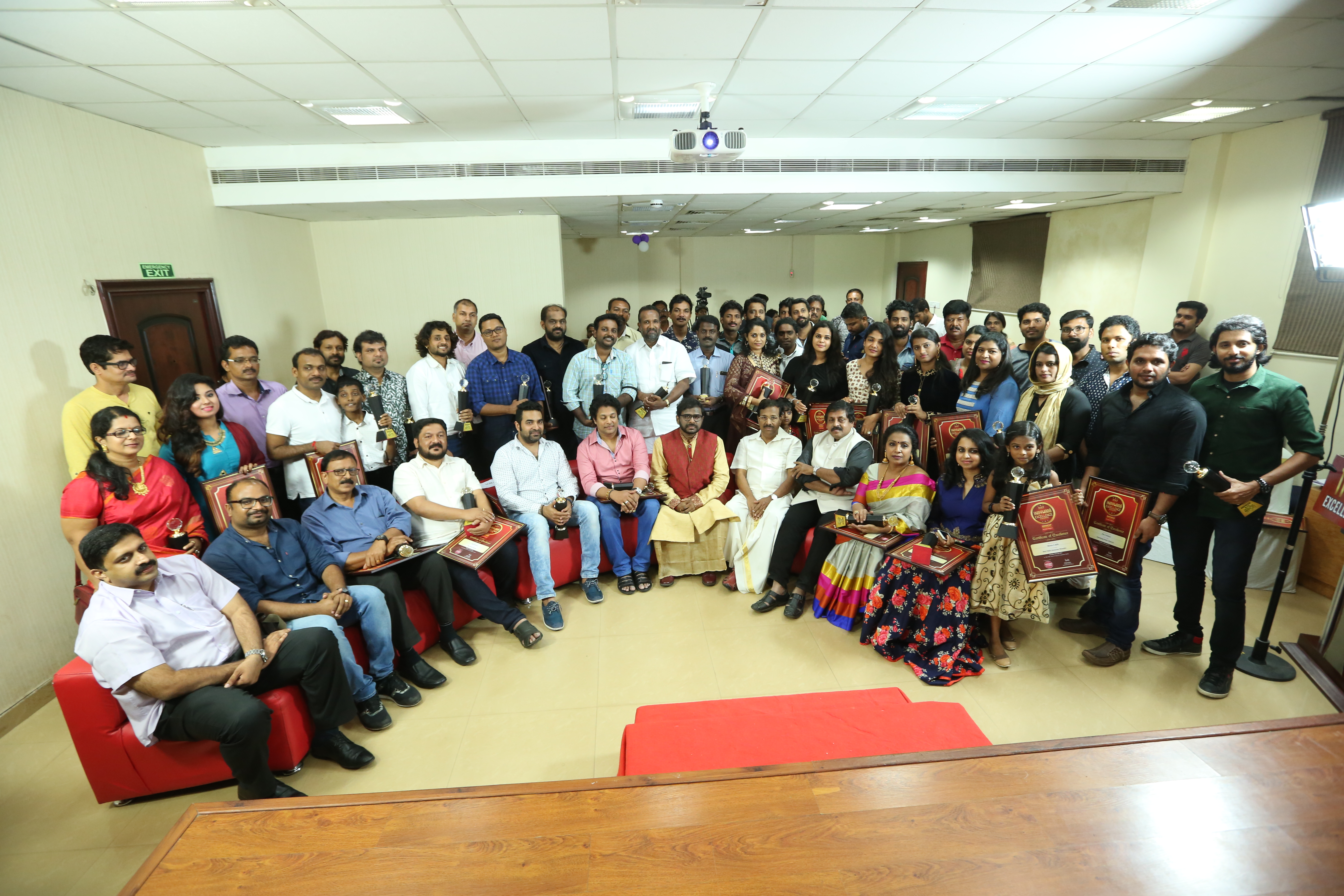 Kochi: “Music is an integral part of our life, culture and emotions. It integrates the nation irrespective of socio, economic, cultural and religious differences. our Indian culture. We cannot imagine a day without music. Though Indian Music Industry has its own unique identity and magical power, it has not been fully utilised yet. Indian Film Industry, one of the leading film markets in the world, should come forward to tap the global market for music,” urged Hollywood director Sohan Roy.

He emphasized that professionalization of Indian Music Industry is the need of the hour. “Indywood will take a lead role in professionalizing the industry by setting up a strong foundation for music clearance, royalty, anti-piracy and copyright,” he said.

While delivering the inaugural address, Mathrubhumi Group Director and film producer Mr. P. V. Gangadharan said that the Indian Music Industry which is blessed with talented music directors, singers, lyricists, studios, sound mixers etc needs to be organized and should focus more on international projects. “We have been following the traditional marketing pattern for music for years. We should innovate and explore the global market for music which is huge”, he said.

He added that to compete with Hollywood movies, Indian Film Industry should concentrate more on technical aspects and develop a good ecosystem i.e. from film making to cinemas. It is high time to adopt innovative making style and distribution methods to attract global audience. For instance, use of advanced Cameras, Studios, projectors, sound equipment, top-notch infrastructure facilities for cinemas, global Subjects, wide distribution network etc is crucial for efficient growth. Upgrading technology according to times is the need of the hour and it will help save lot of time and money,” said P. V. Gangadharan who is also the Director of KTC Group.

At a glittering function, Indywood honoured talents, professionals and companies in music industry by conferring prestigious Indywood Music Excellence Awards for their valuable contributions and constant efforts to uplift the industry held at IMC Hall, Kakkanad, on Tuesday. Indywood, a 10 billion US dollar project promoted by 2000 billionaires and Indian corporates, aims at elevating Indian film industry to a global platform.

Sohan Roy announced that the 3rd edition of Indywood Film Carnival 2017, one of the largest film-based events in the country, will be held at Ramoji Film City, Hyderabad, from December 1 – 4, 2017.