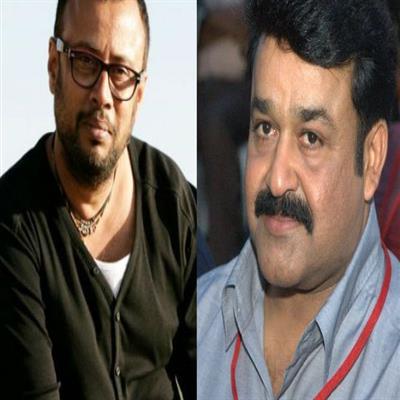 The combination that every Malayalee has been waiting for, has finally got a name to it. The Mohanlal-Lal Jose collaborative project due for release later this year has been titled as Velipadinte Pusthakam. The movie’s production team revealed the title of the project through Facebook, as a special Birthday gift to lead actor Mohanlal who turned 57 on May 21. The movie, which is said to be a comical entertainer, revolves around the campus life of a popular college in the city, and how its atmosphere changes after a new vice-principal takes charge. The movie aims to depict the flaws in our education system, with a touch of humour.

Mohanlal’s character in the movie is of Prof. Michael Idikkula, the newly appointed vice principal. His character is a fun loving person and maintains a warm bonding with his students. Reshma Rajan of Angamaly Diaries fame is essaying the female lead opposite Mohanlal in the movie. As per the reports, Reshma will be donning the role of an assistant professor in the movie, which is scripted by popular scenarist Benny P Nayarambalam. The music is being composed by Shaan Rahman. Vishnu Sharma, the cinematographer of Godha fame is the director of photography. The project is produced by Antony Perumbavoor under the banner of Aashirvad Cinemas. 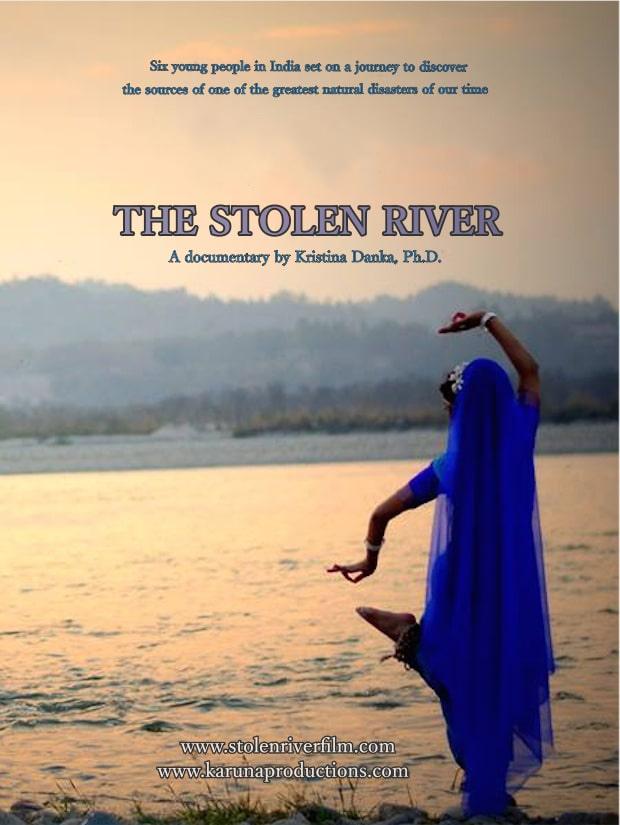 “The Stolen River”, a short documentary from USA released in 2017 to be showcased at ALIIFF 2017 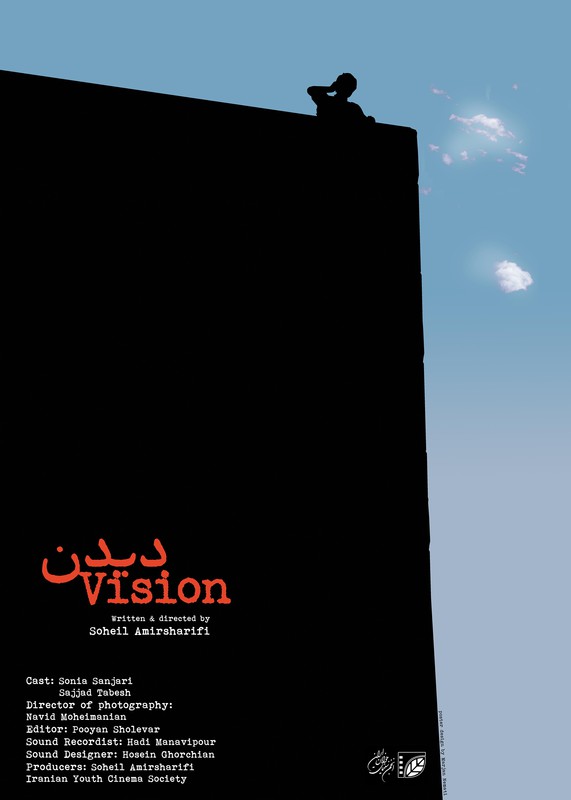