“Urmila – My Memory Is My Power”, a documentary from Germany, to be showcased at ALIIFF-2017 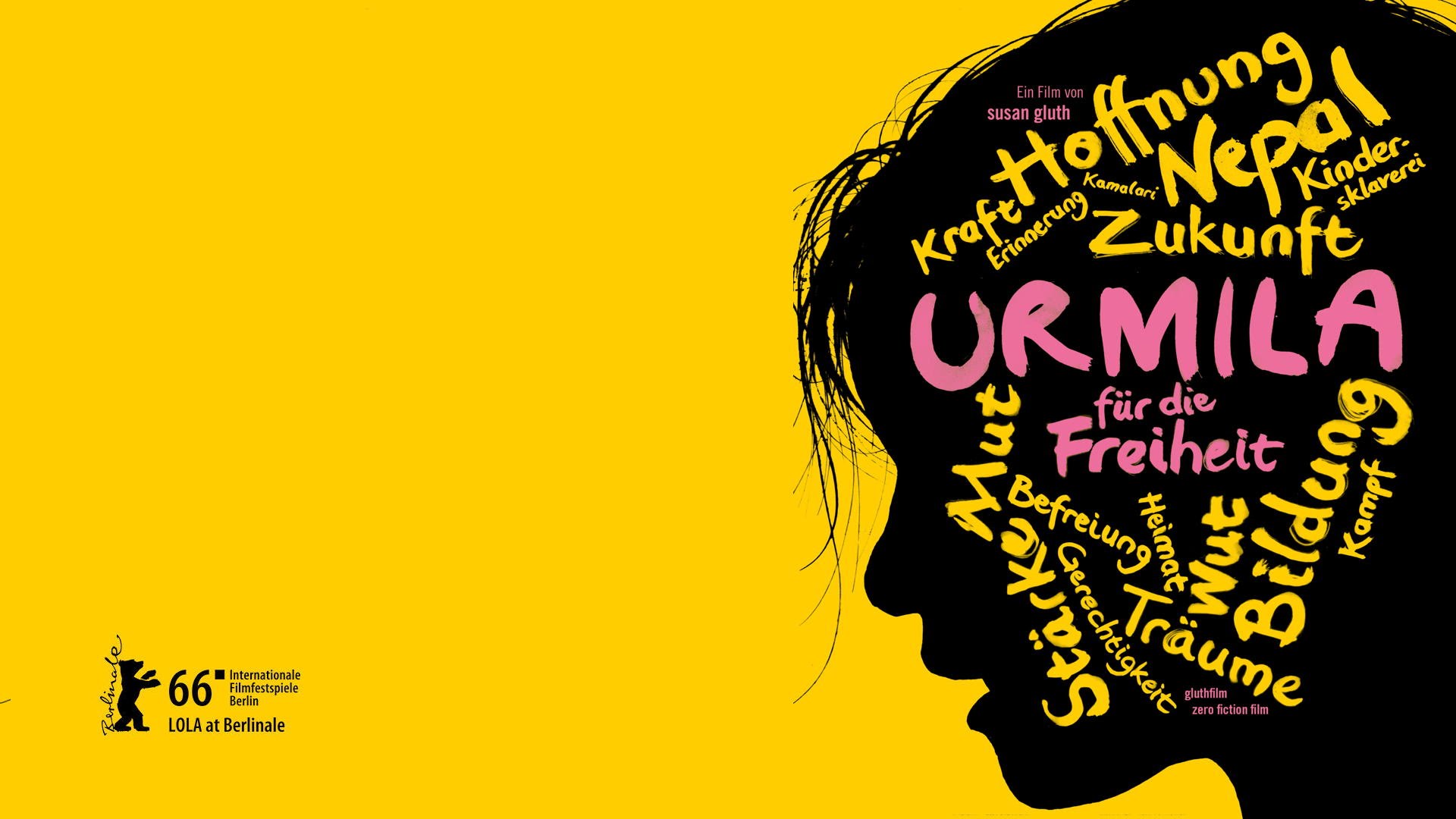 Proud to announce that the documentary “Urmila – My Memory Is My Power” from Germany released in 2016 will be showcased at the All Lights India International Film Festival (ALIIFF) as part of the Environmental/Sustainability Films in 'Out of competition segment'.

The film tells the story of 25-year-old Urmila Chaudary from Nepal. At the age of six she was sold by her family and was forced to work as a slave under appalling conditions for 12 years. Urmila wants to change Nepal. This young woman fights with admirable energy against centuries-old social structures. She has but one goal: the end of child slavery. Her political activities drive her to assume responsibility for others, but must also think of herself.