Calamity, a Short film from Belgium released in 2017, to be showcased at ALIIFF 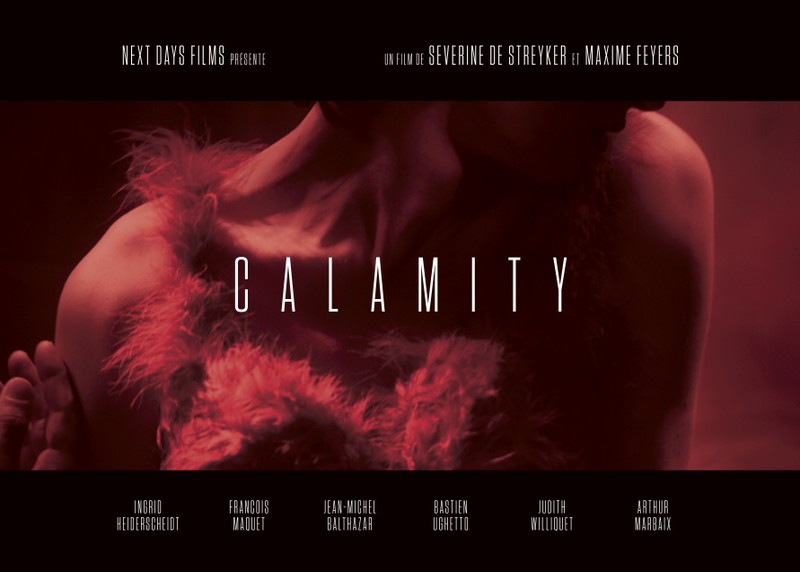 Proud to announce that Belgium short film Calamity released in 2017 will be showcased at the All Lights India International Film Festival (ALIIFF) as part of the Short film competition segment.

France meets her son's girlfriend for the first time and she loses control. What culminates next shapes the rest of the film.