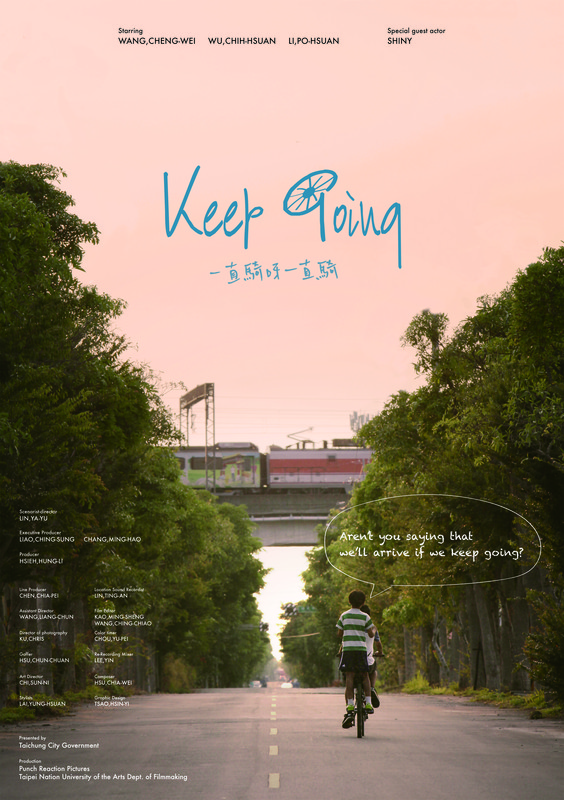 All Lights India International Film Festival (ALIIFF) is proud to announce that the Taiwanese short film Keep Going released in 2016 will be showcased at the festival as part of the Short film competition segment.

The film narrates the story of SHAN, who is in 2nd Grade of Junior high school, and JIA, who is in 3rd grade of elementary school. They are brothers who love baseball games. PEI-LIN, SHAN’s crush girl, is going to move away therefore, before her departure, they make a promise of exchanging their favourite signed baseballs. In the meanwhile, JIA is on a field trip at the Metropolitan Park, but unluckily loses his brother’s QiaQia signed ball. For his crime, JIA encourages his disheartened brother to search the ball with him at the faraway park. In the morning of the next day, they ride on a bike and begin the operation. Yet they have to arrive at school around sunset. Although there are many bloopers along on the road, SHAN still tries to reach their goal, like what he told to JIA ---“Keep going and we’ll be there.”