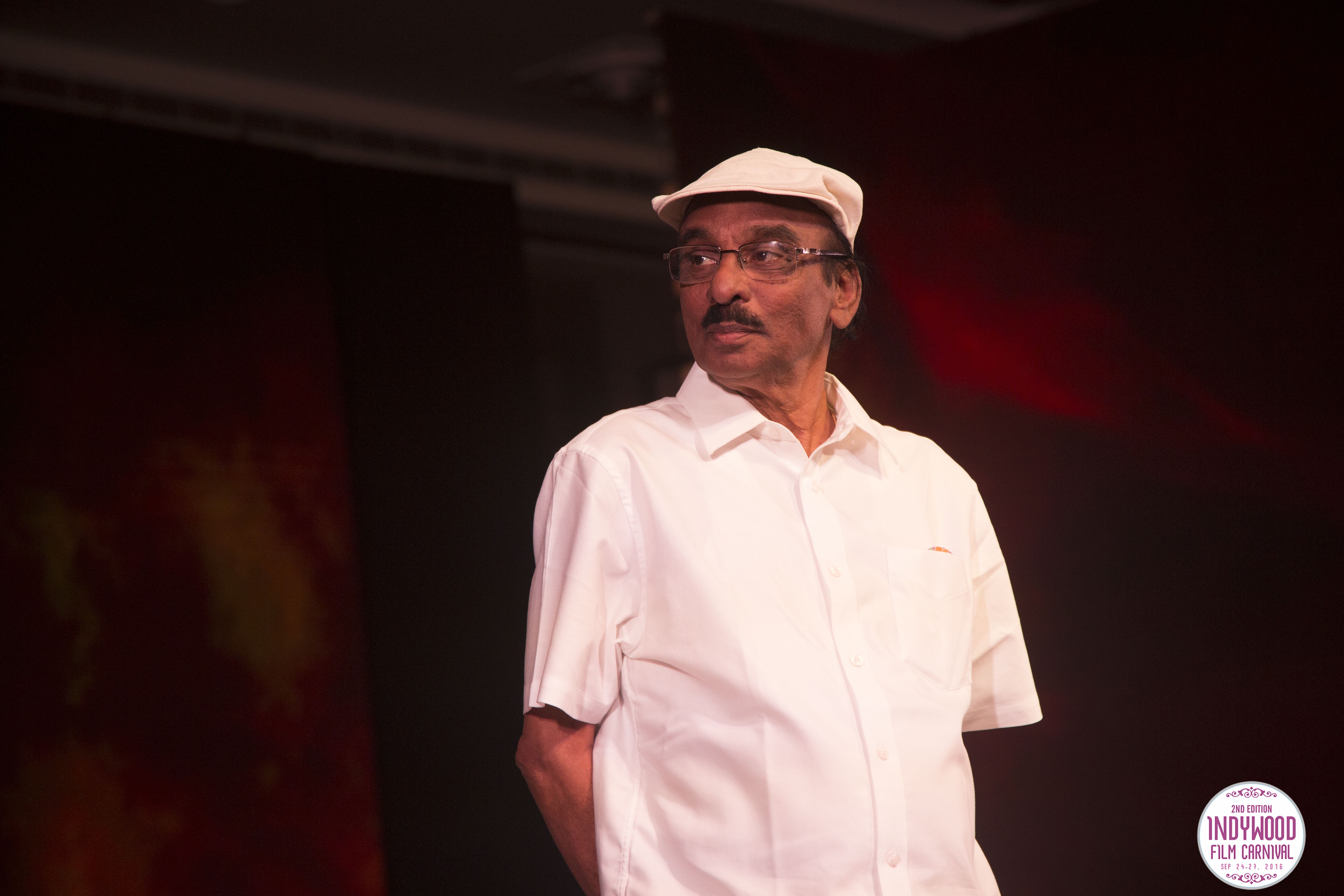 Popular director IV Sasi, who has helmed many hit movies in Malayalam, Tamil and Hindi breathed his last at around 10:15 am on Tuesday, October 24 on the way to hospital from his residence in Chennai. He was undergoing treatment for age related ailments for quite some time now.

Sasi, who made his debut as an art director in 1968 with AV Raja's movie Kaliyalla Kalyanam, directed his first film at the age of 27 though his name was not included in its credits. It was in 1975, when he officially made his debut as an independent filmmaker with Ulsavam starring Vincent and Srividya. Soon, he became a well-known face in the Mollywood industry for his unique style of filmmaking.

Sasi, who has bagged the prestigious JC Daniel Award in 2015, has given break to many superstars in Malayalam, including Mohanlal and Mammootty.

The late filmmaker is survived by his wife and actress Seema and children Anu and Ani. Seema and Sasi have associated in as many as 30 movies.

IV Sasi was the Festival Director of the 2nd edition of All Lights India International Film Festival (ALIIFF), held at Ramoji Film City in 2016. Project Indywood expresses its heartfelt condolences to this legend of the Indian film industry.