“My Friend Naim”, a short film from Spain released in 2017 to be showcased at ALIIFF 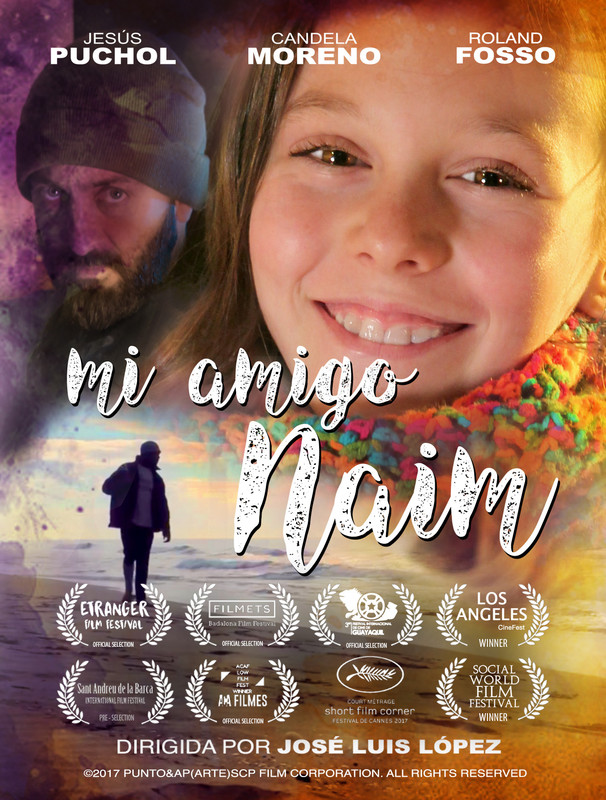 Proud to announce that the short film “My Friend Naim” from Spain released in 2017 will be showcased at the All Lights India International Film Festival (ALIIFF) as part of the International Short film competition segment.

The movie is about an eight year old girl living alone with her father who befriends an Immigrant from South Africa. It is about how age, race and borders play out in friendships, pushing one to wonder whether we all in the universe are somehow connected, however unpredictably.