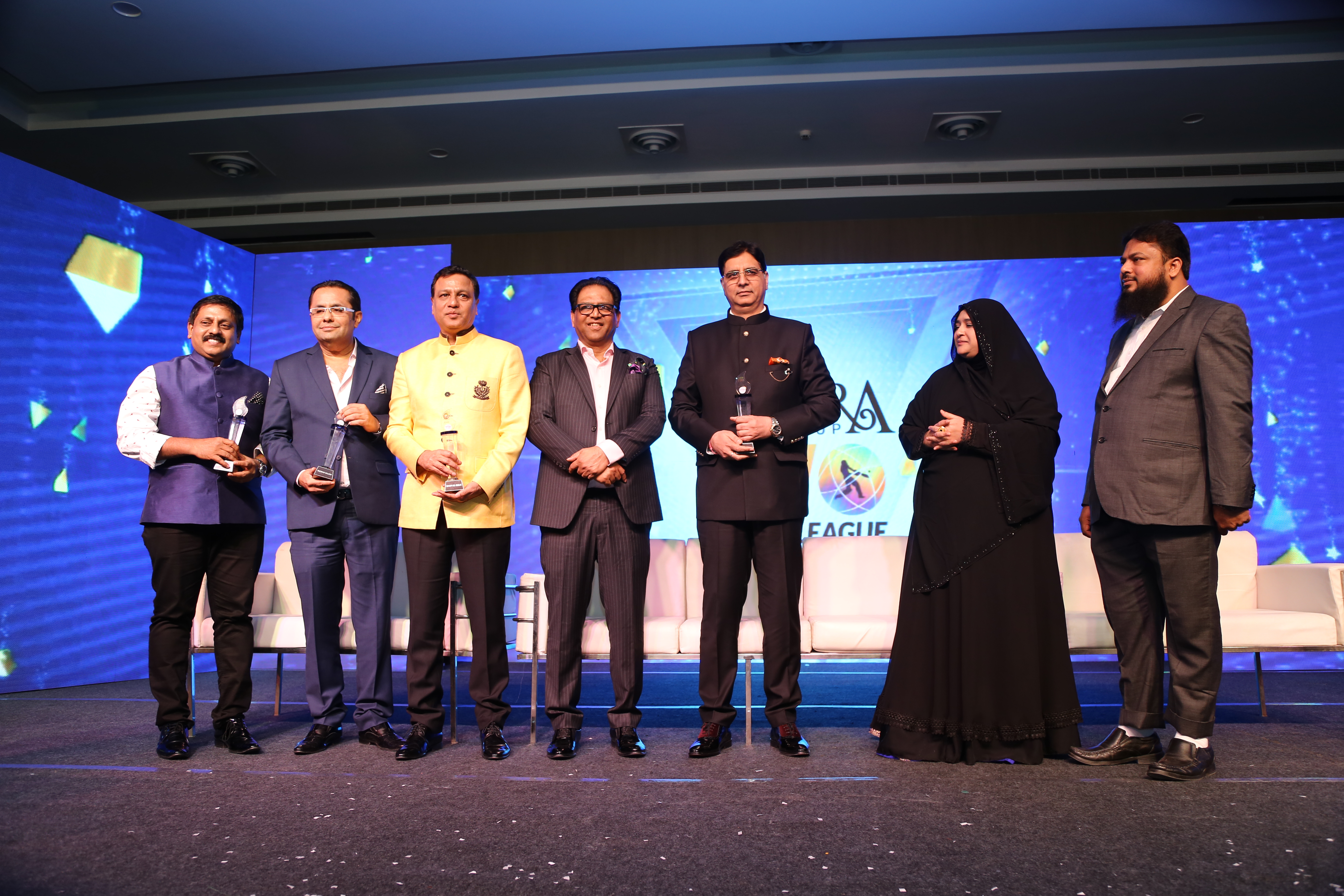 Indywood Founder Director Sohan Roy emphasized that it is Indywood's vision to screen games like cricket on movie screens and T-10 format is the ideal one to begin with.  Sports entertainment industry is growing at a fast pace in India and one of our main objectives is to brand Hyderabad as the hub of sports entertainment. By blending the potential of entertainment and sports wonders can be created. It will generate more revenue to the state and job opportunities to youngsters," he said.

The T10 launch was attended by the man who introduced this innovative concept and brought this to the international level billionaire businessman Nawab Shaji Ul Mulk along with team owners Rizwan Sajan, Nawab Shafi Ul Mulk and league directors Syed Sami and Vijay Vyas.

The President and partner of the league is Salman Iqbal who is another powerful businessman in the Middle East who runs the massive ARY group stated “We thank Heera Group for coming on board as Title Sponsors and excited at the grand launch of the league in India.”